Last night I dreamt I went to Manderley again…

In 1940, Alfred Hitchcock released his first American film: Rebecca. Lauded by both 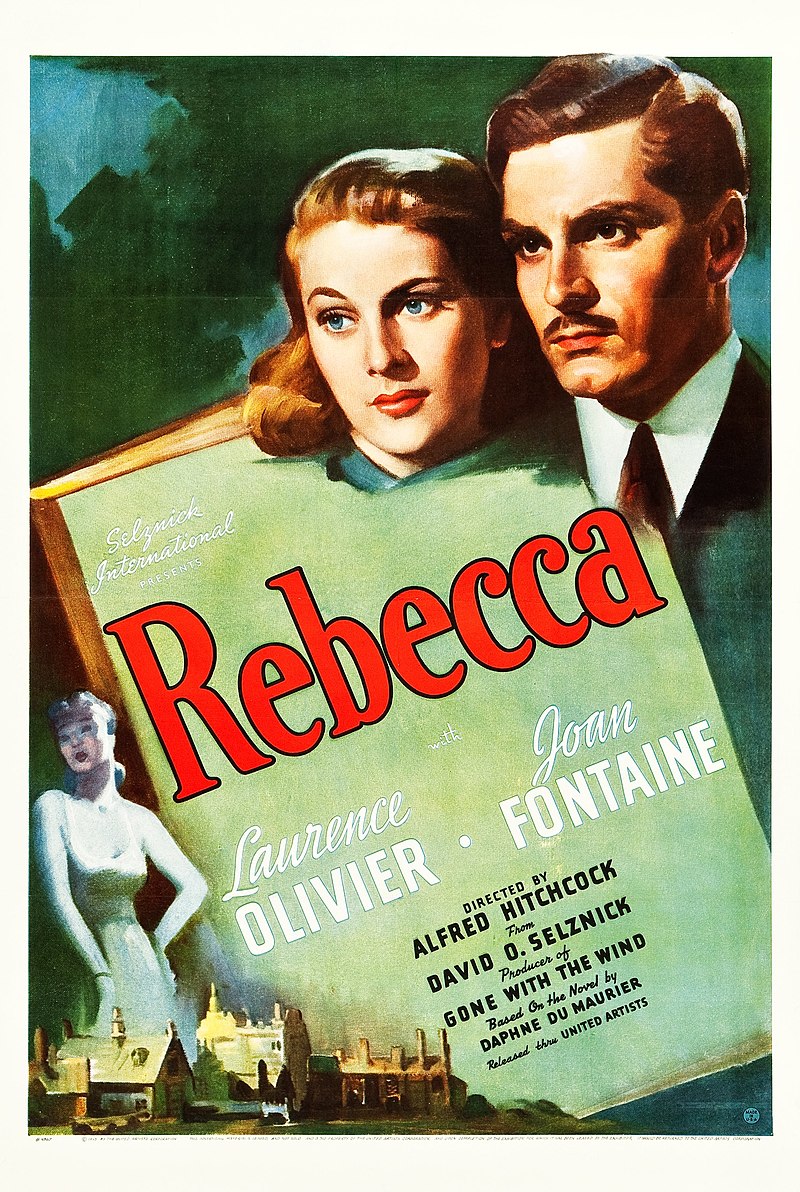 critics and moviegoers, it became the second highest-grossing film of the year and nabbed a total of eleven nominations at the Academy Awards in ’41.

The film is based off the novel of the same name, written by Daphne du Maurier.

Rebecca boasts a gorgeous score composed by Franz Waxman. Both the film and the score are strongly atmospheric in a Gothic style.

The film tells the story of a shy young woman (Joan Fontaine) who meets and quickly falls in love with the mysterious and dashing Maxim de Winter (Laurence Olivier) while on holiday with her traveling companion in the French Riviera. Mr. de Winter is a wealthy and noble widower who is also instantly drawn to the young woman (her first name is never revealed). 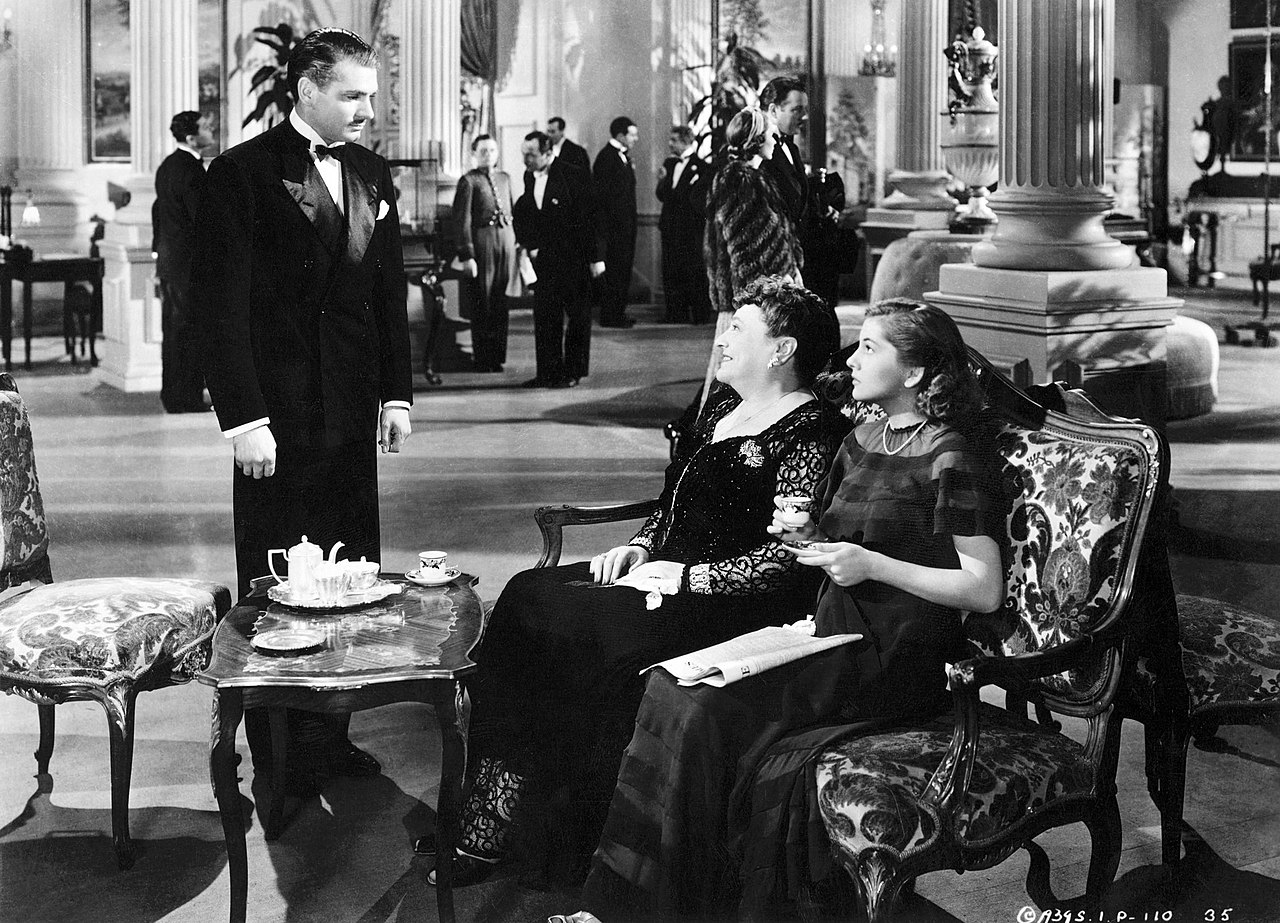 Maxim quickly proposes to the young woman just before she leaves to go to New York with her travel companion. They leave, marry, and go to Manderley, his gorgeous mansion in England.

Upon arriving, the new Mrs. de Winter seems to pick up a creepy vibe from the whole place – as does the audience. She is immediately introduced to the staff, including the housekeeper, Mrs. Danvers (Judith Anderson) who basically runs the place.

As time goes on, the new Mrs. de Winter becomes more convinced that Maxim is still in love with Rebecca and is constantly tormented by Mrs. Danvers who feeds into her fear.

Mrs. Danvers is the biggest catalyst in the story, as she constantly brings up Maxim’s first wife, Rebecca, who died tragically about a year earlier. Judith Anderson was the perfect choice for Mrs. Danvers. She’s one of those trusty character actors who always gave stellar performances. This one may be her best. She gives the character so much depth.

As powerful as Mrs. Danvers is as a character, the most powerful character throughout most of the film is Rebecca herself.

I think that’s part of what makes this film great: We never once see Rebecca, not even in flashbacks. She doesn’t haunt Manderley as a spirit, as far as we know. Even though we don’t see or hear her, she plays the biggest and most important part in the story.

The scene below is one of the more well-known scenes. Mrs. Danvers shows the new Mrs. de Winter around Rebecca’s old room. Mrs. Danvers is careful to keep everything in in its place, just as it was when Rebecca was alive. She is soft and tender, while being completely creepy. It’s easy to interpret the way Mrs. Danvers acts as her being in love/obsessed with Rebecca. And the atmosphere – the way Mrs. Danvers and Rebecca act, the music, the setting – make Rebecca’s presence known. It’s so eerie.

I don’t want to spoil the plot twist just in case anyone who is reading this hasn’t seen the film yet, but I just want to say…wow. It’s good. 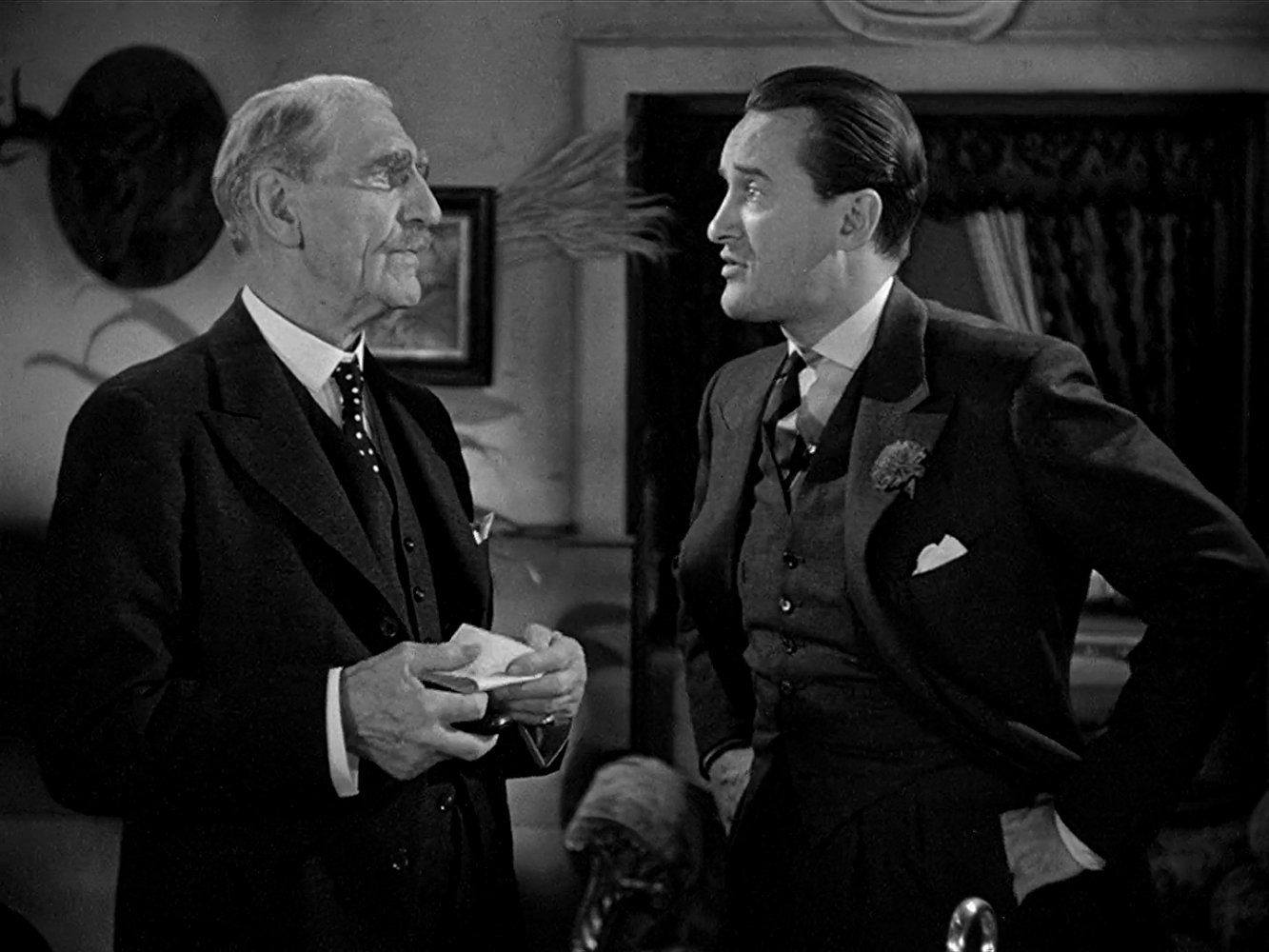 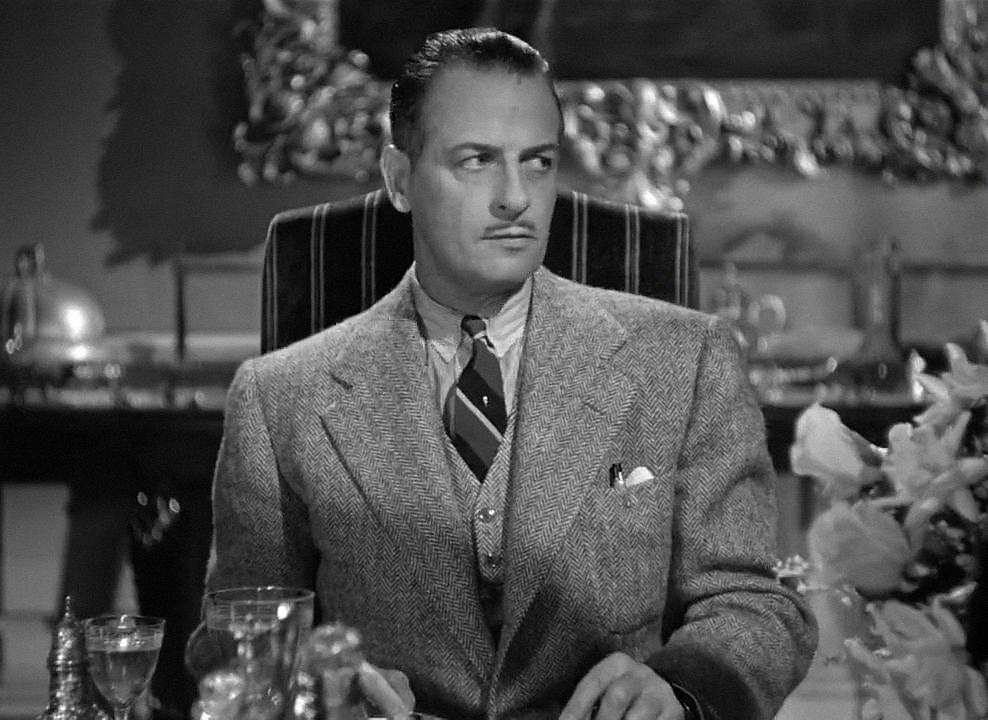 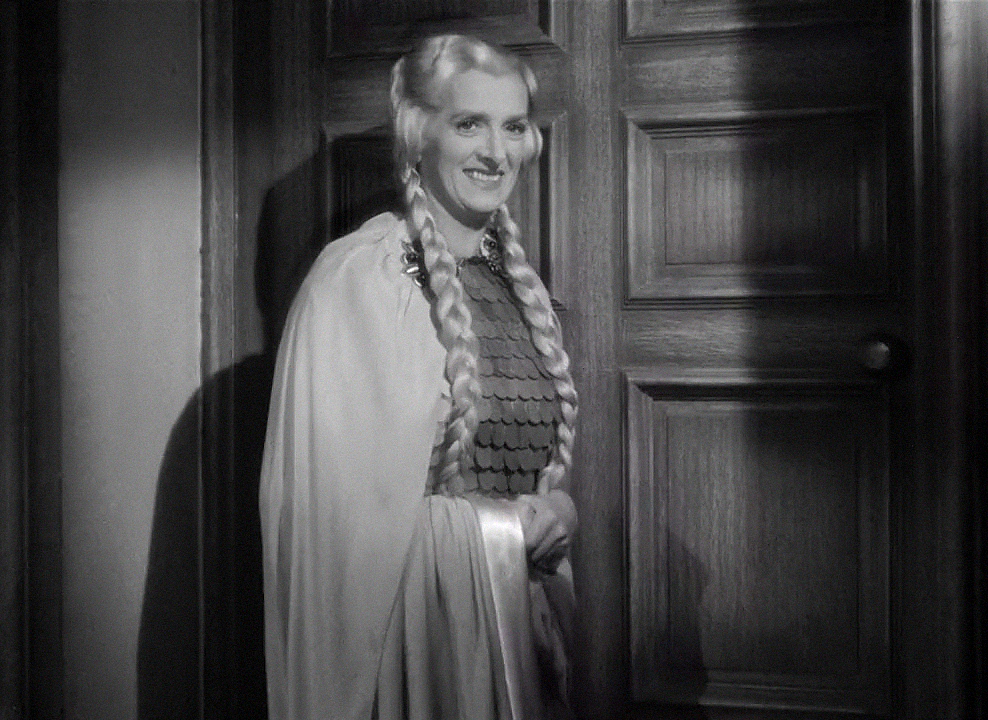 Of the Hitchcock film I’ve seen so far, Rebecca is one of my favorites. Ever since I watched it for the first time years ago, I’ve remained astonished by how well-made it is.

This post is a part of the 4th Hitchcock Blogathon, hosted by Maddy Loves Her Classic Films. If you’d like to read more posts, click here. Thank you for reading!