Before the 1961 and 1998 versions of The Parent Trap, there was Three Smart Girls.

It was released in 1936 and it was Deanna Durbin’s feature film debut. She had made her onscreen debut in a musical short with Judy Garland called Every Sunday.

Durbin, who had just turned fifteen at the time of its release, was said to have ultimately been the leading force in saving the studio. Reportedly, she was given more screen time after executives viewed the rushes. And thank goodness for that – the film became a hit, saving Universal Studios from going under. Durbin became a sensation. 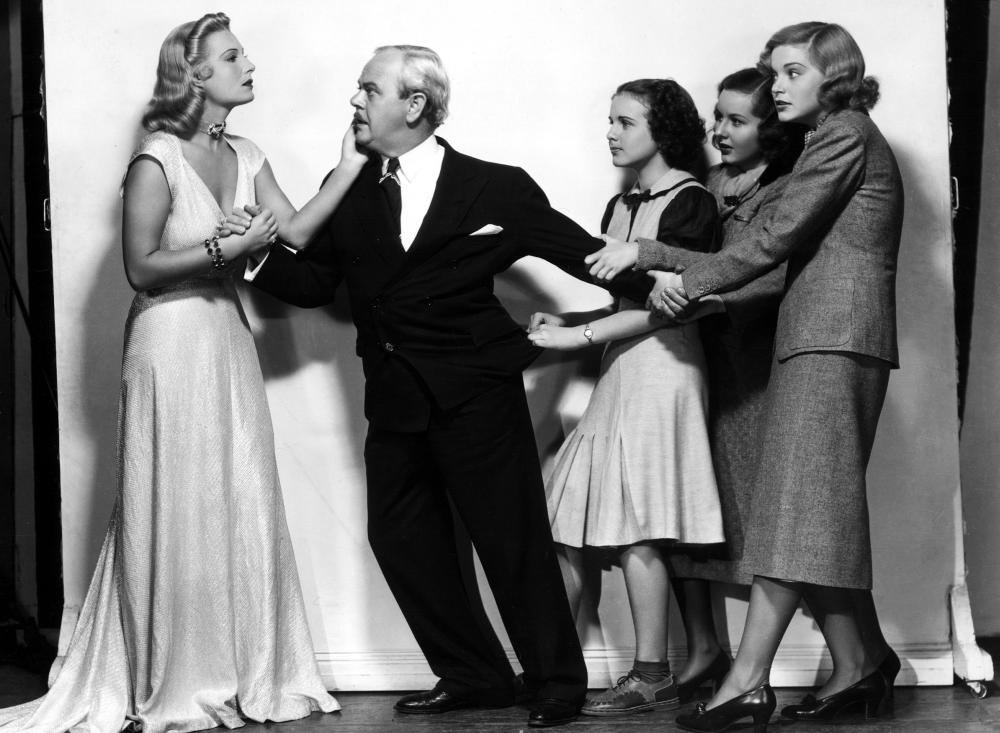 Three Smart Girls opens with a lovely song called “My Heart is Singing”, written by Gus Kahn and performed by the film’s star. Here is the audio:

Following the opening scene, Durbin, who plays Penny, runs home after an afternoon out on a sailboat, along with her sisters Joan (Nan Grey) and Kay (Barbara Read).

The beginning of the film is set somewhere in Switzerland, where the girls live with their mother (Nella Walker) and housekeeper, Martha (Lucille Watson). We find out that the girls’ father (Charles Winninger), a wealthy banker now living in New York, is rumored to be in a serious relationship with a young woman.

This upsets their mother, whom their father divorced about ten years earlier.

So, Penny, Joan, and Kay devise a plan to travel to New York to sabotage their father’s new romance and get him and their mother back together. Supervised by Martha, they leave Switzerland and arrive at their father’s place.

For the next hour and fifteen-ish minutes, the girls manage to annoy their father’s new girlfriend, Donna Lyons (Binnie Barnes), which prompts her to urge him to send them back home. It’s instantly apparent that she is only marrying him for his money.

Deanna Durbin sings several songs, including “Someone to Care for Me”, which is another lovely song and a sweet moment between her character and her father. Here is the audio from that scene:

In the midst of trying to get rid of Ms. Lyons, the two older sisters fall in love. Kay meets Lord Michael Stuart (Ray Milland), who gets mixed up in a scheme to make Ms. Lyons fall in love with someone else – him. Oops. 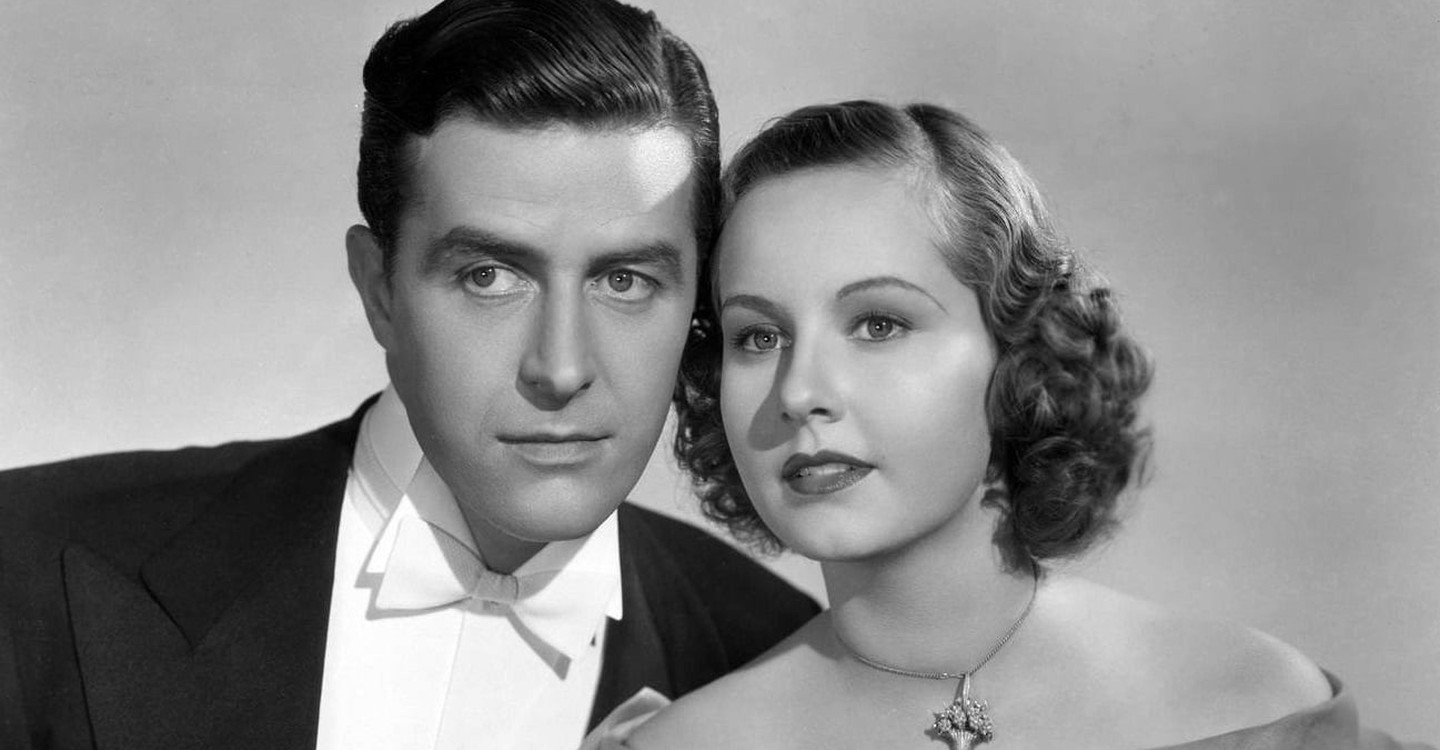 If you’re familiar with the story of The Parent Trap, then you can easily guess how the rest of the film goes down. And if you aren’t familiar with it, you’ll still probably easily guess it. But it’s cute and worth a watch, especially if you’re a Deanna Durbin fan.

Three Smart Girls is rather silly and weak in some aspects, but its cast raises it, in my opinion, to be a rather enjoyable film. Deanna Durbin steals the picture, as is indicated in the opening credits. Her vivacious screen presence and rich singing were impressive. The supporting cast is pretty good, too.

If you’enjoy either version of The Parent Trap and haven’t watched Three Smart Girls, I definitely recommend watching it. 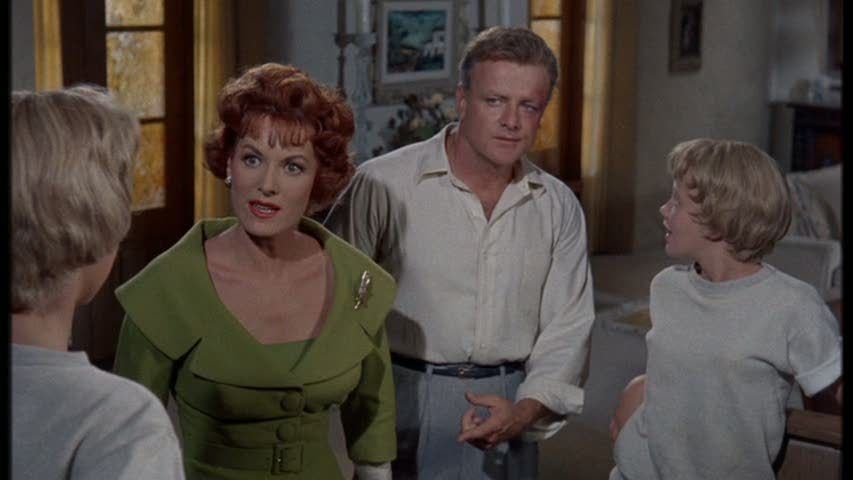 I wrote about my first viewing of Three Smart Girls in 2018 in a post reviewing that year’s TCM Classic Film Festival. I was fortunate to see it on 35mm with the director’s son in attendance, who spoke before the screening. You can read about it here.

This post is part of the Wedding Bells Blogathon, hosted by Hometowns to Hollywood. You can see the other entries here.