To state the obvious, Audrey Hepburn is one of the most well-known and beloved stars in classic film. Most people, from those who never or rarely watch old movies, to card-carrying cinephiles, can name at least one of her movies.

But even in the case of someone like Audrey Hepburn, there are always lesser-known works in their filmographies. Below are films which let Audrey show her range as a dramatic and comedic actress. 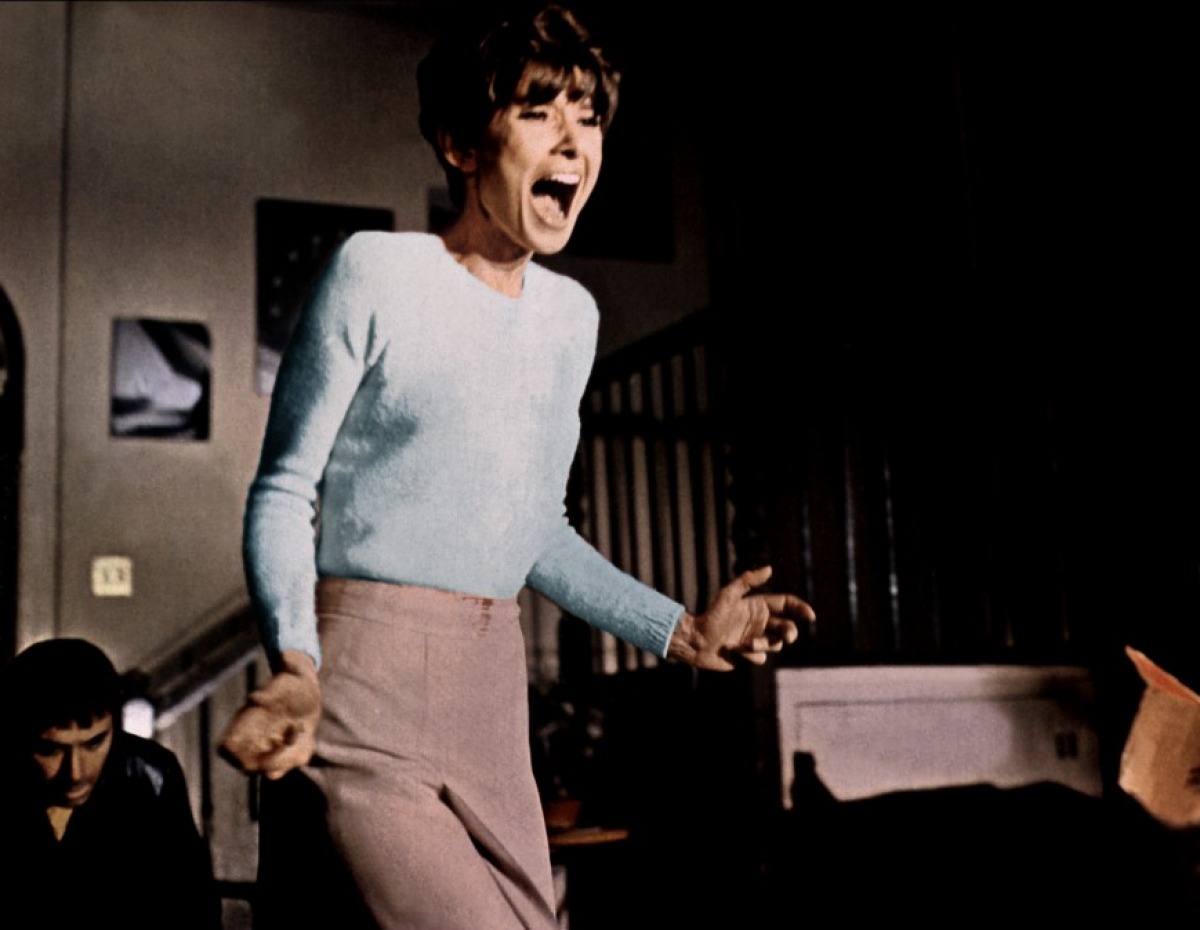 If you’re a fan of thrillers and scary movies, give this a try if you haven’t already seen it. Audrey plays a blind woman who becomes terrorized by three men who are searching for a heroin-filled doll in her apartment. The ringleader is Roat, played menacingly by Alan Arkin.

I won’t give away anything, but I will say that the climactic sequence is so good.

In this hard-hitting drama, Hepburn plays opposite Shirley MacLaine and James Garner. Hepburn is Karen, who runs a private school with her friend Martha (MacLaine). Karen is engaged to Joe (Garner), but their relationship becomes strained when a malicious student spreads a rumor that Karen and Martha are lovers. This causes widespread outrage and prompts parents to withdraw their children from the school. It’s a heartbreaking story and a cautionary tale. 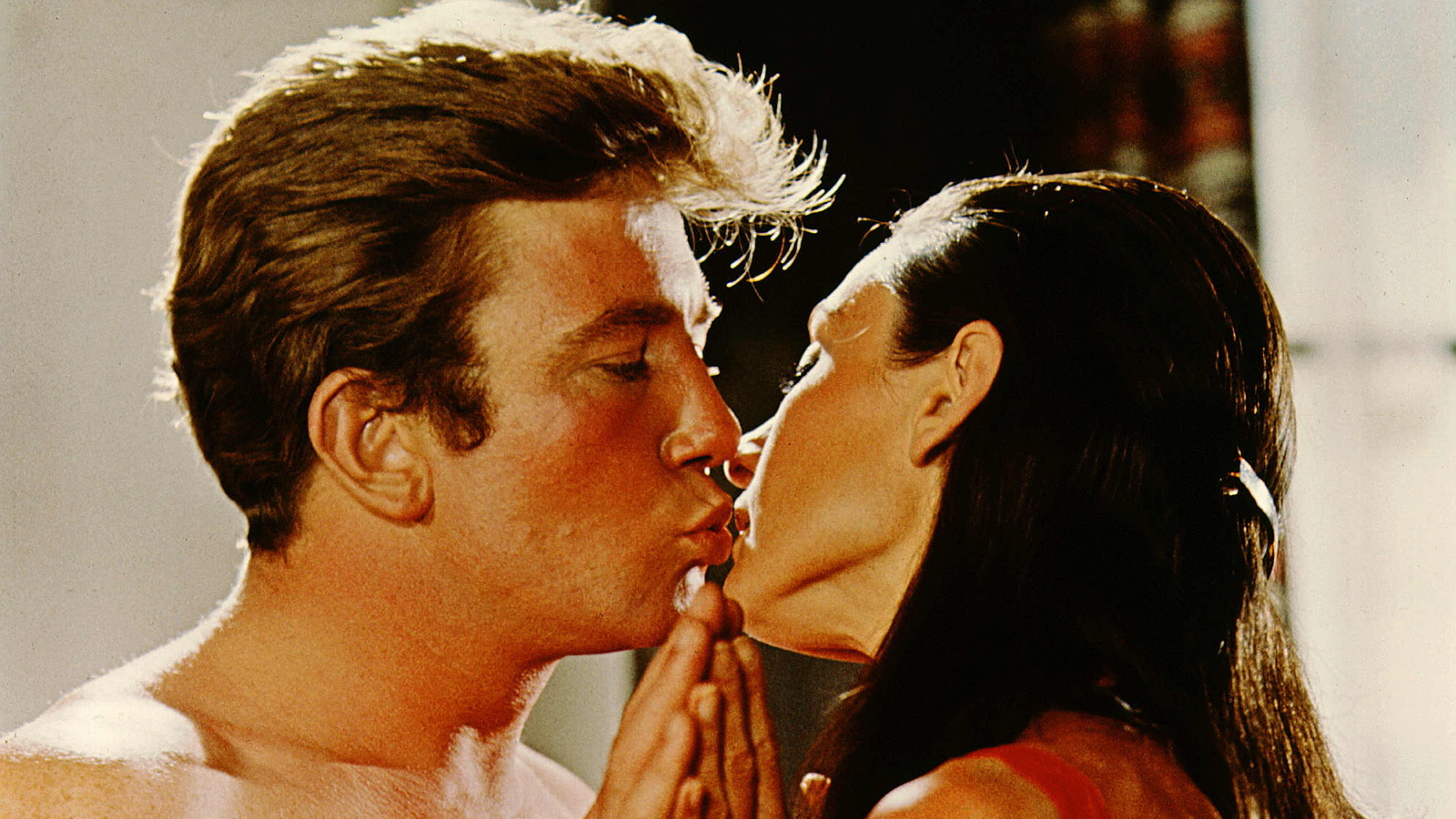 Audrey stars opposite Albert Finney in this romantic drama-comedy. They play a married couple who examine the ups-and-downs in their twelve years of marriage while on a trip in France. The film is unique, in that it follows a non-linear narrative, jumping around various years. Hepburn and Finney have great chemistry, too. 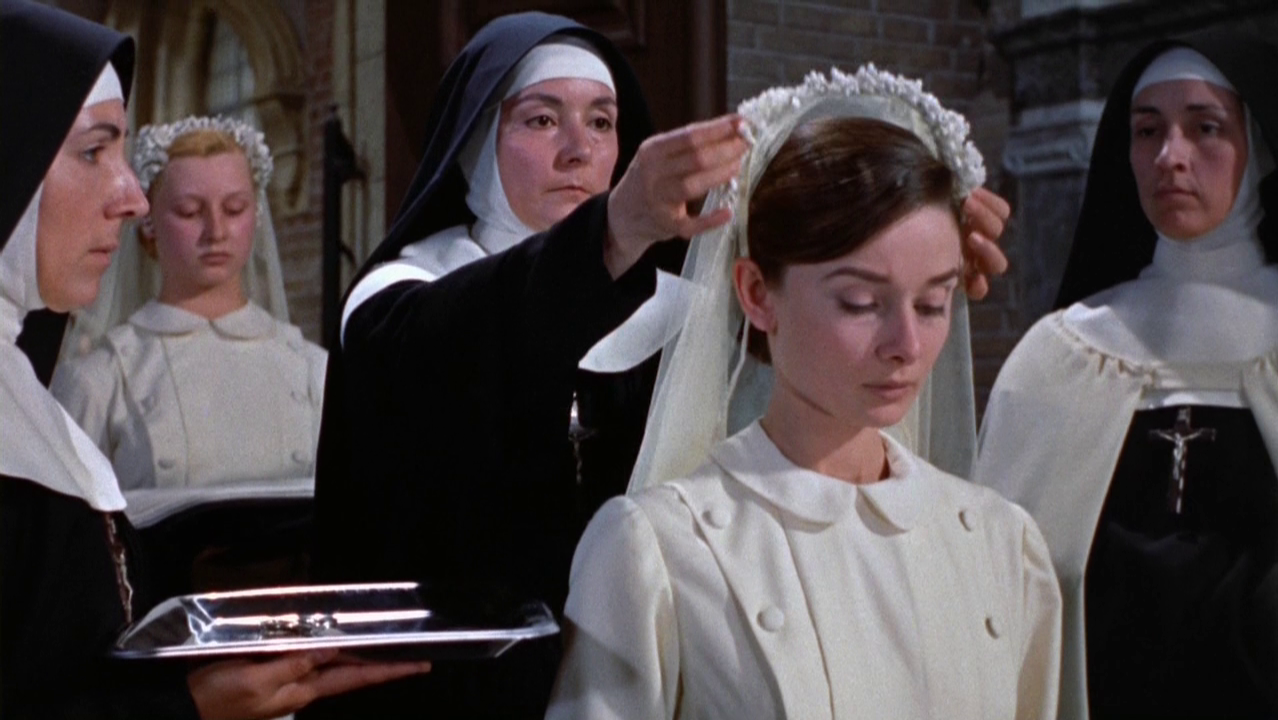 Audrey plays the daughter of a prominent Belgian surgeon (Dean Jagger) who decides to become a nun and enters a school to learn tropical medicine. She continuously struggles with her faith and vows, but presses on. Eventually, she is sent to the Belgian Congo and works with Dr. Fortunati (Peter Finch), a brilliant surgeon and an atheist. They develop a strained personal relationship but work well professionally; she proves to be a great nurse. 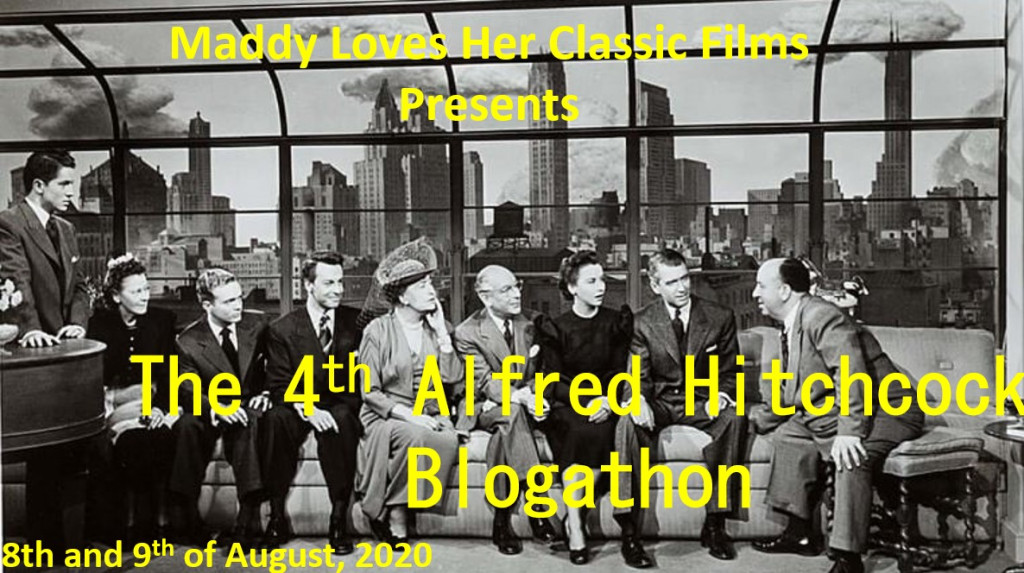